Rakesh Prajapati and Nick Richardson from UV, accompanied by MWC Organiser Hanna, helped students identify some of the universal grievances they share at the job including:

Led by activists Brenda Villalobo, an international student from Argentina, the participants had fervent discussions about their study and working lives in Australia and set out their goal to solve these problems as joining union and taking actions as a collective.

One of the participants noted: “The only way is sticking together and be powerful”.

The students also reached consensus that during the coming week they would have conversations with their peers in their workplaces to increase their collective power, aiming to hold local government ultimately accountable for the pay and conditions of school cleaners.

MWC will continue to work with unions and support international students working at schools to fight for fairness. 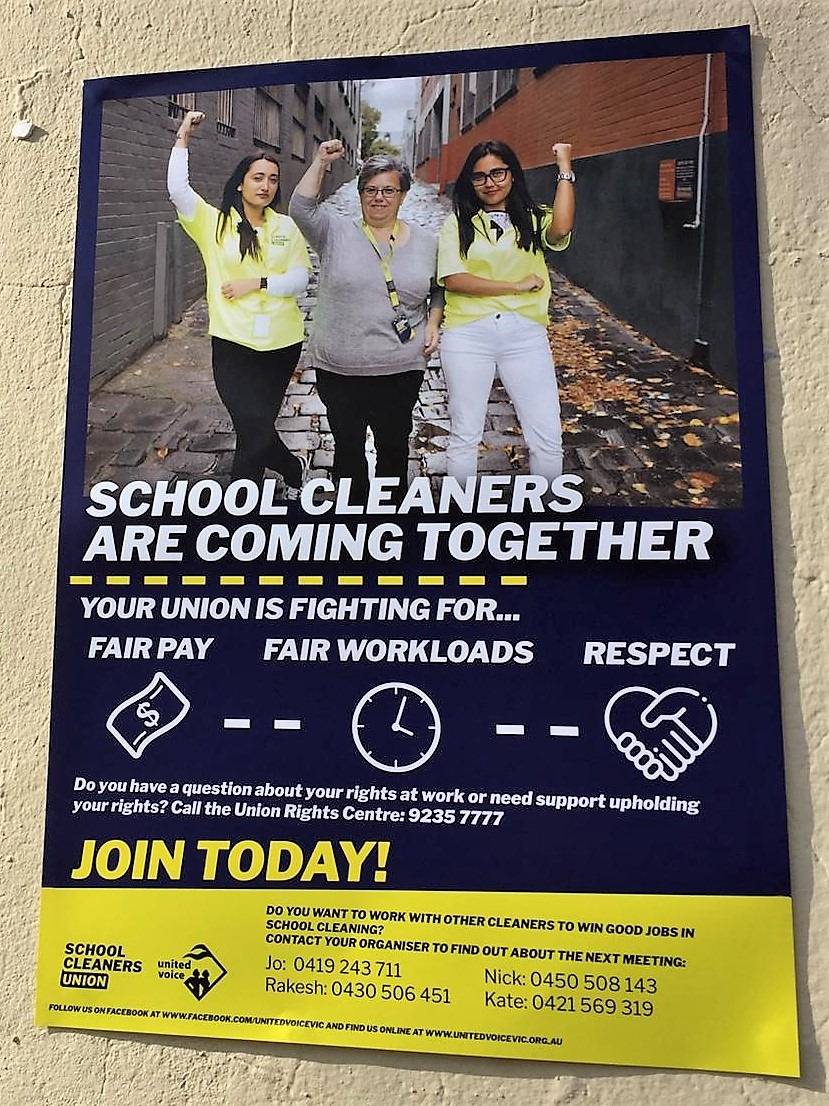 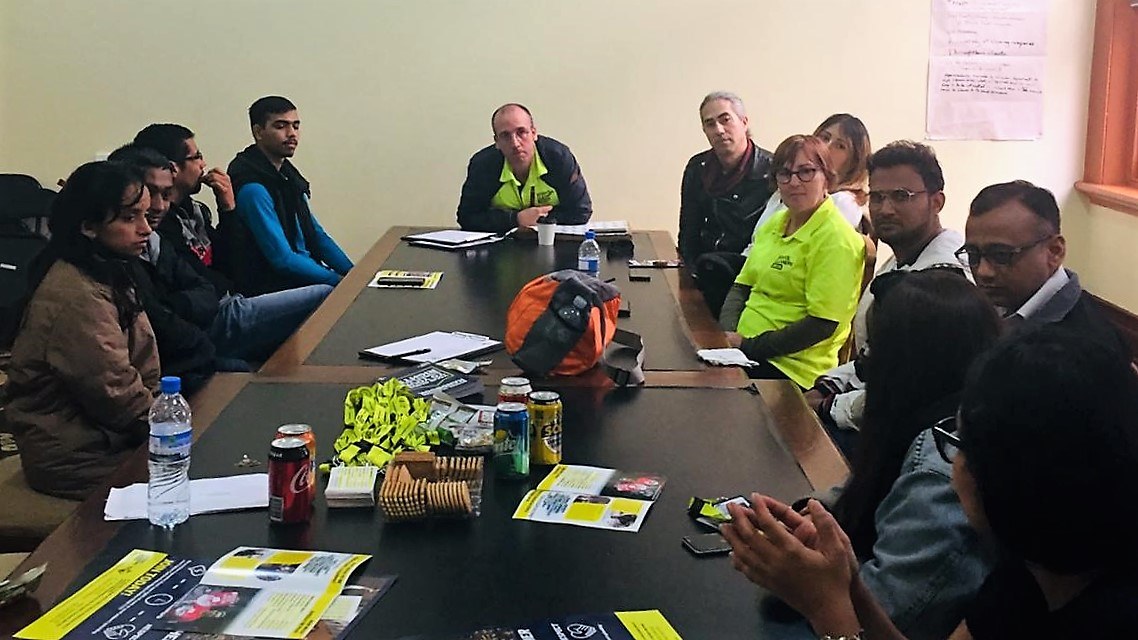 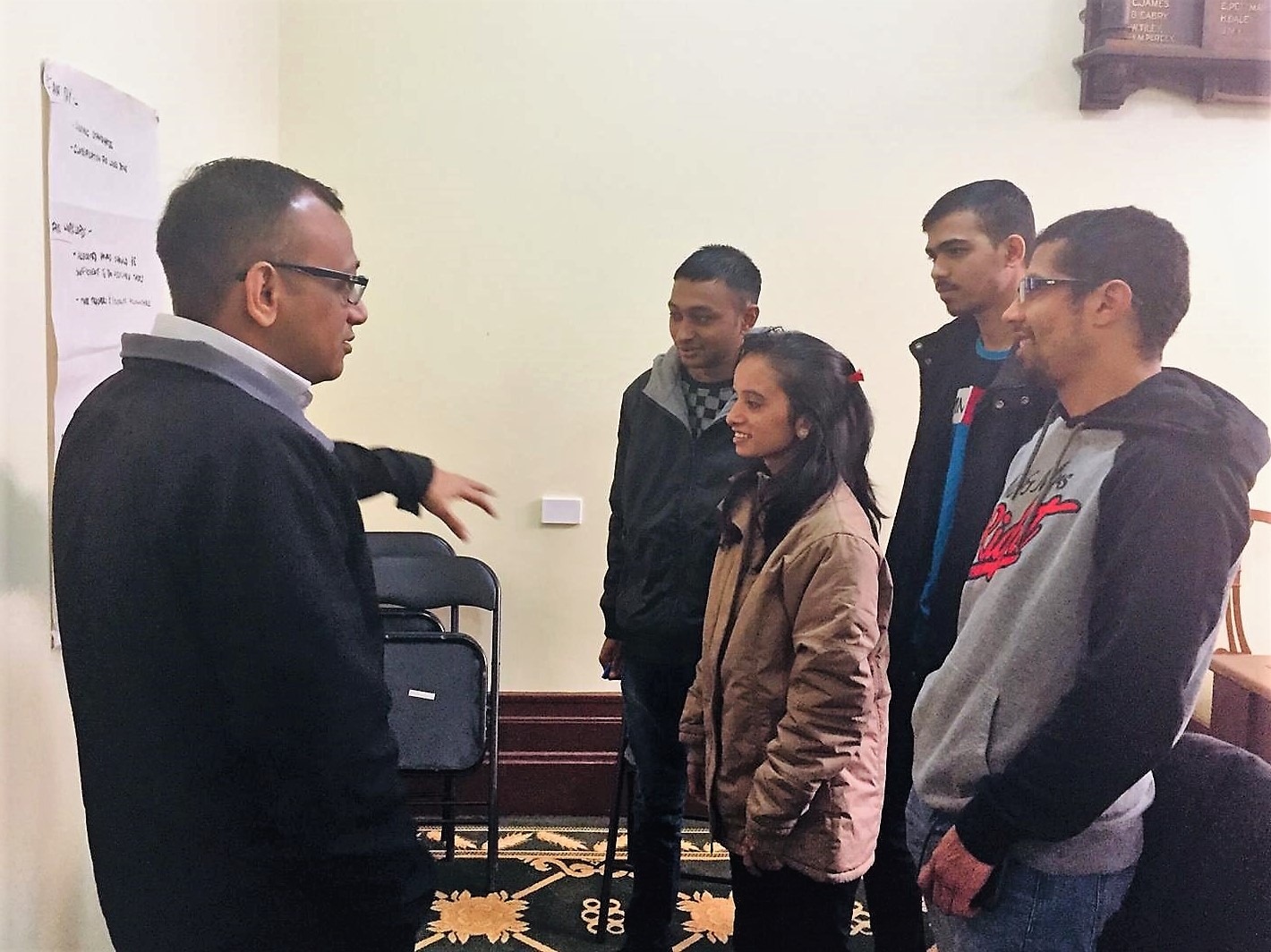 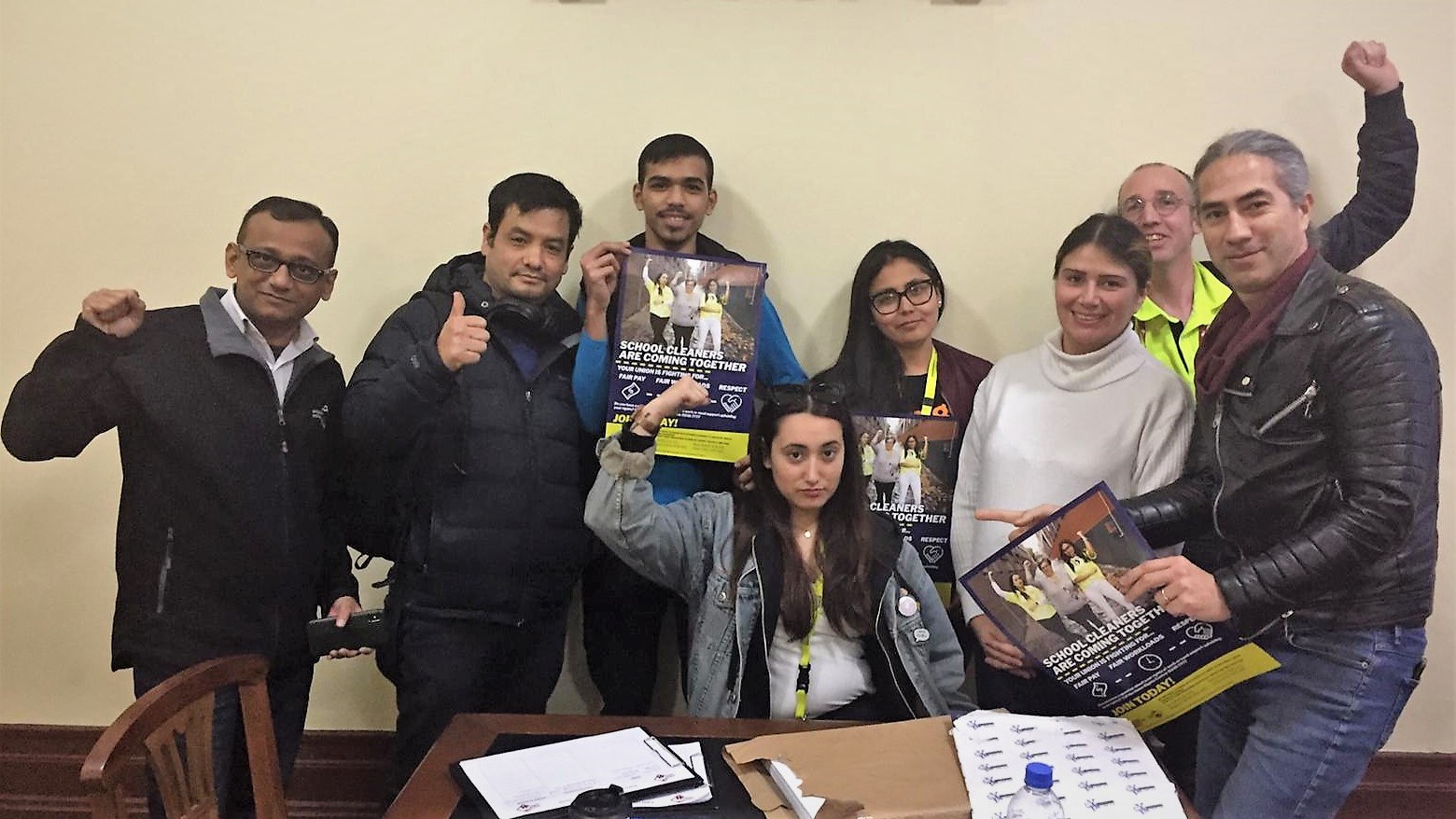 For inquiries, please contact the Migrant Workers Centre on mwc@vthc.org.au or Sam Jiayi Liu, Media and Communications Officer, on jliu@vthc.org.au.