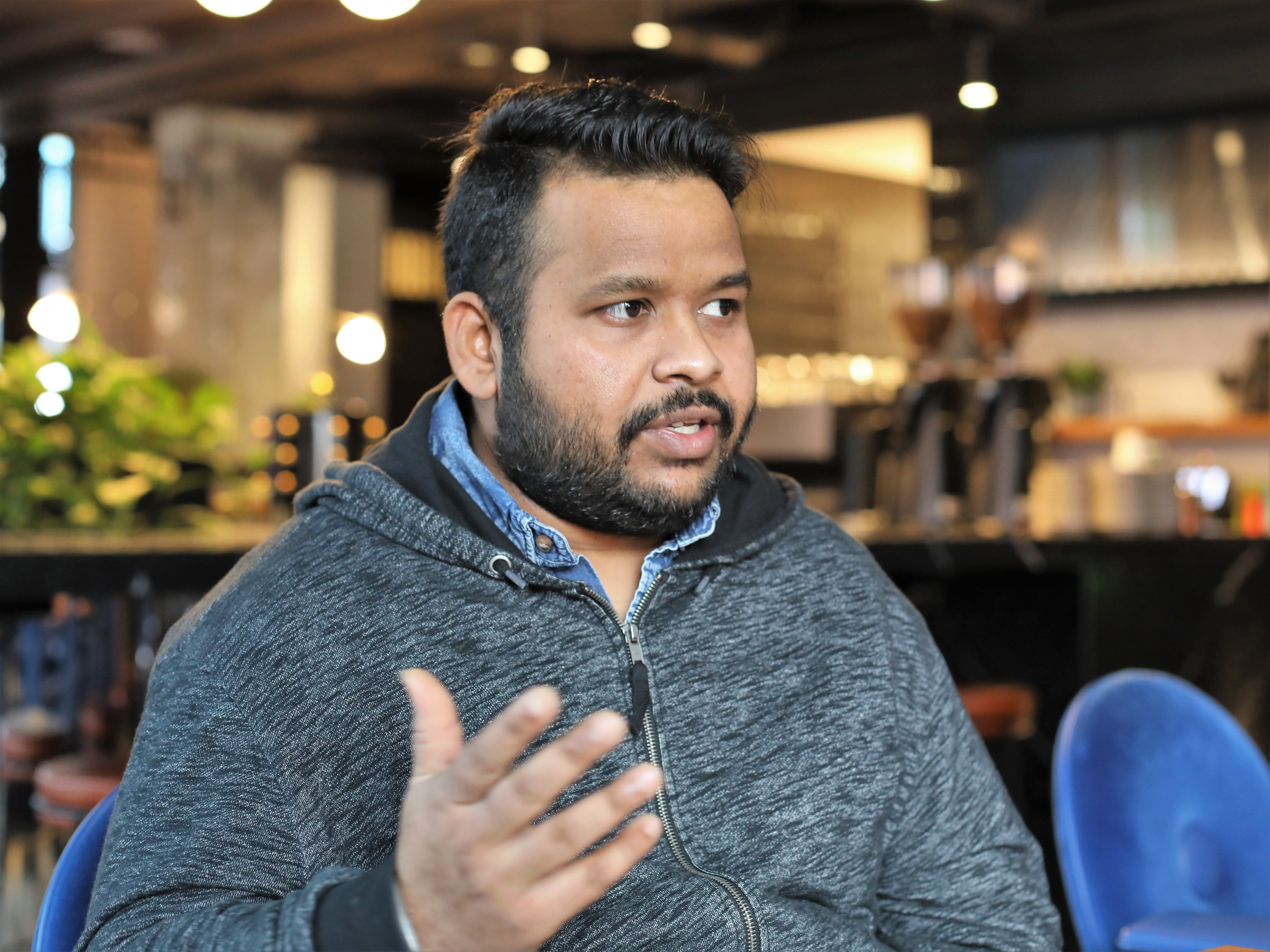 From keeping his head down and tolerating wage theft to joining a union rally and standing up for workplace rights, it took Sriman more than three years.

Fed up with working at an Italian restaurant which pays a flat rate of $15 per hour and never pays on time, the 27-year-old took a significant step in May 2019 by holding banners and marching with dozens of supporters and activists from United Voice down Chapel Street, Melbourne, against bosses stealing wages from workers.

“It was a life-changing experience for me, I feel empowerment and unity,” noted Sriman, who arrived in Australia in 2014 on a student visa. He now has a Master’s degree in business administration and another Master in professional accounting.

Since arrival, Sriman worked many jobs including delivery rider, kitchen hand, pizza restaurant waiter, to support himself. In 2017, he found a job as a causal chef, but due to fear of losing his student visa, lack of knowledge of workplace laws in Australia and what are the options for international student when encountering problems, Sriman chose to keep quiet.

“Just to make ends meet, we were all working at least 45 hours per week, much higher than the 20 hours limit, and the boss threatened to report us many times to the immigration department because we were violating our student visa conditions,” said Sriman. “All payments were in cash, and the boss refused to give us payslips or pay us superannuation.”

Sriman tried complaining to the Fair Work Ombudsman but all he got in return was a follow-up phone call. As wages continued to get stolen and bills started to pile up, Sriman decided to take matters into his own hands. Advised by a personal friend, he called the Migrant Workers Centre and subsequently joined hospitality workers’ union, Hospo Voice.

“Unions confront wage theft head on, and they put dodgy bosses under the lime light. Standing up against the boss as a collective, not as an individual, does make a difference,” said Sriman.

Many may see international students as rich kids addicted to luxurious brands, but according to Sriman, it is not the case. Like all of his Australian peers, he works hard, wants to become financially independent and have his own family.

“All the international students that I know study and work so hard to ease the burdens of their families,” noted the 27-year-old who is still single. “The study and work load are so heavy that we have no social life, we have no time for love.”

Apart from working full-time at a new restaurant that pays the rights wages and entitlements and being a union activist, Sriman is not going easy on himself.

“I am honing interview techniques and will continue to improve my language skills to get a professional job. I want to settle in Australia and bring my parents from India and have them enjoy lives after all those years of hard work.”