Join us in protesting for permanent visas for all refugees and asylum seekers!

Protest Details:  On September 6, 2022 at 11am in front of Parliament House in Canberra, thousands of refugees and asylum seekers that call Australia home will be coming together to fight for permanent visas for all. Some 30,000 people are currently on temporary protection visas (TPVs) and have lived under uncertainty and second-class treatment.

Join us in this protest which will have guest speakers such as:

Why we're fighting for permanent visas:  Refugees and asylum seekers have sought humanitarian aid and escape from conflict, violence and persecution in our homelands.  Many are now suffering under migration policies that offer no secure futures for people seeking asylum.  The MWC stands united with: 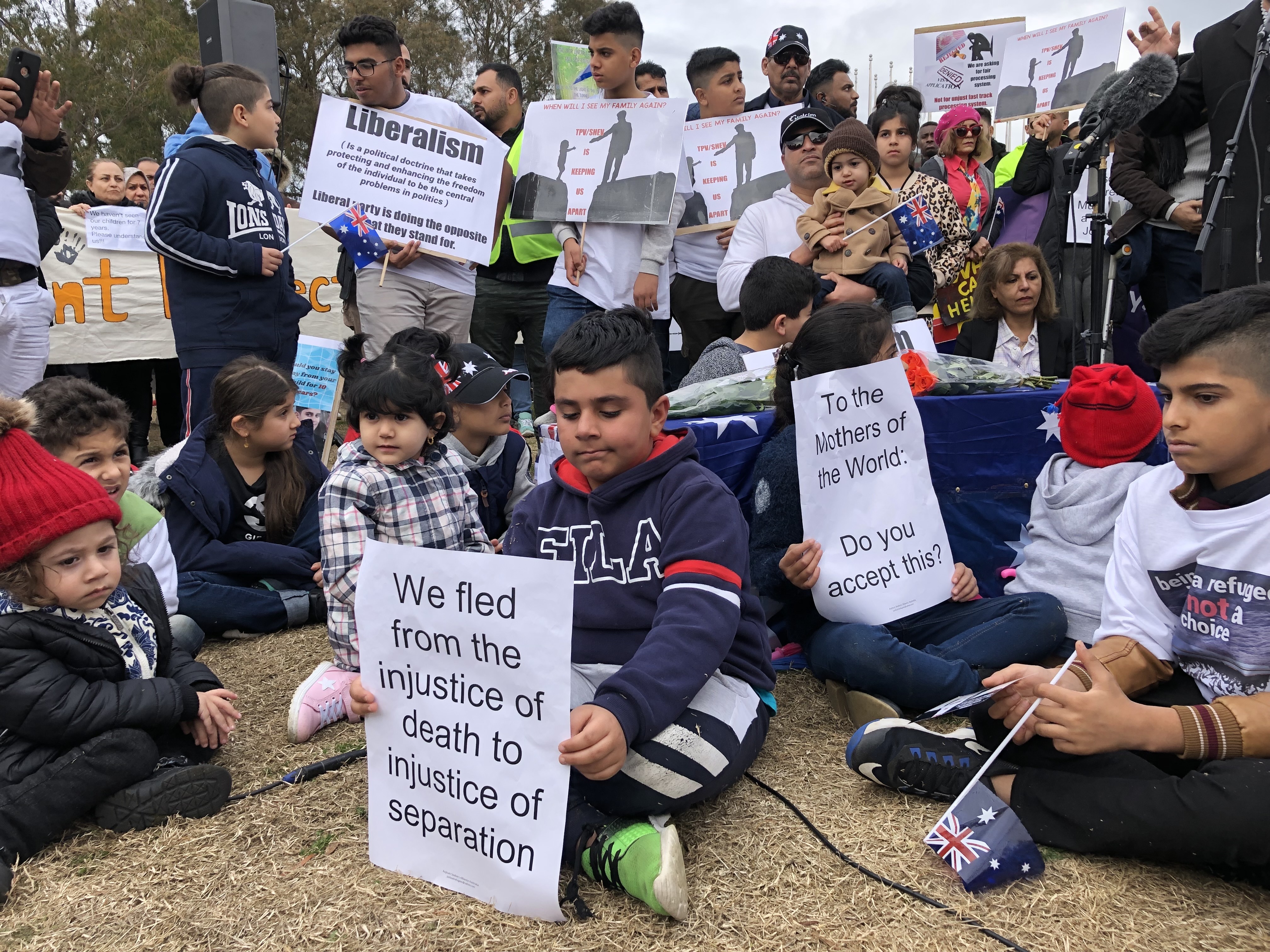