Ring's story: empowering a community from within

Last month, Ring Mayar led the first info session of the Migrant Workers Centre Multicultural Safety Ambassadors program. Ring is President of the South Sudanese Community Association of Victoria. He decided to take part in the Multicultural Safety Ambassadors Program after hearing about horrific injuries members of his community sustained in workplaces.

“There was a young lady who had just arrived recently from Africa. She was linguistically well versed and she knew everything - but the first week she worked in aged care, she was forced to mix some chemicals. If you get a small bit on your skin, you can’t go to a cold place, otherwise it’ll burn you. She wasn’t trained. There wasn’t an induction. And when she was injured, she was just told to go home instead of going to the hospital.”

Another man injured a ligament in his shoulder after spending years lifting heavy weights at work. By the time he was diagnosed, the injury was already very severe.

Ring says, “I felt like there was some gaps in people’s understandings of their rights and their obligations in the workplace, and of the employer’s obligation towards workers.”

There’s also fear of speaking out. “A lot of people are afraid in our community,” Ring says, “when you’re employed you literally just do whatever you’re told even if you’re told to do some dangerous things because of fear that if you don’t do it you lose your job.” 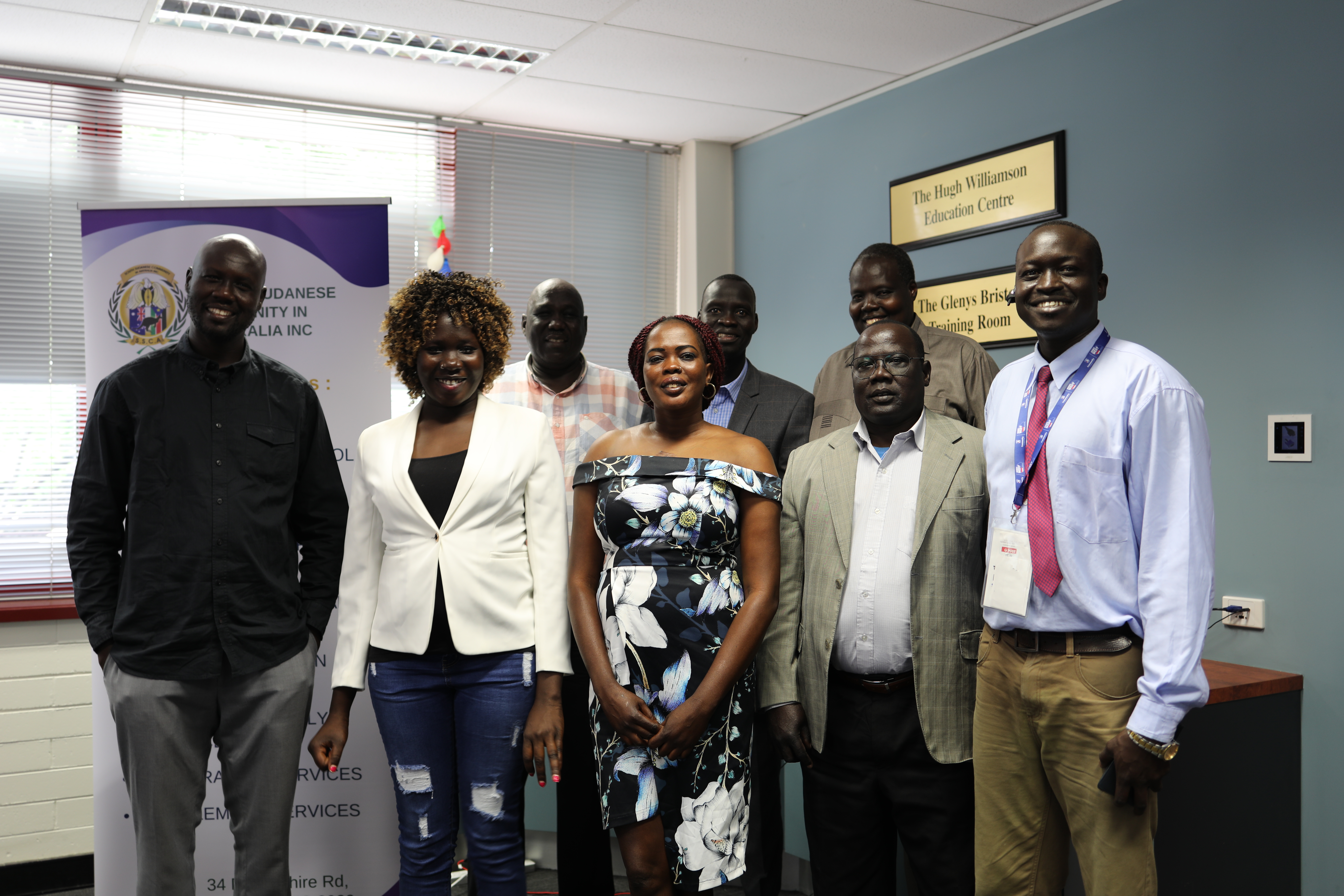 However, it’s not just a lack of OH&S knowledge that leads to workplace injuries. Ring acknowledges that a lot of OH&S information is already online, but not accessible to people due to technological and language barriers. Moreover, “people really aren’t interested online, they prefer talking face to face. It was very difficult for members of our community to go online and seek help.”

Migrant workers are also often not taken seriously when injuries occur or aren’t given support.

“Some people were really injured but when they complained or put together a report – they were dismissed. […] it was never explained to them why […] Some people have gone to a multitude of places - they never got help.”

The Multicultural Safety Ambassadors program isn’t just an avenue for workers to learn about their OH&S rights, but gives them the grounding and support from within their community to talk to their employer to enforce it.

“People have learned there’s principles but more importantly, that if you feel you’re at risk doing dangerous work, you have a right to say no. And they never knew you could say no to your boss.”

The ‘train the trainer’ approach of the program also enabled Ring to deliver information in a culturally relevant way that addressed the needs of his community and empowered them as equals, rather than having it come top down from outsiders.

“Some community members have bad experiences with people they went to seek help from […] They’d rather have someone they can explain themselves to, somebody who is able to bridge the linguistic gap.”

“There’s this element where English doesn’t explain the way things should be explained in different languages. When I was delivering the program, I was able to communicate the information in different languages, whether it was Dinka or Arabic or other dialects. But more importantly there’s cultural sensitivity when you speak about certain issues that you need to be culturally versed in but also culturally mindful about how you speak to people.”

When asked about the main takeaways from the session, Ring reflects, “[it’s important] to be able to connect with others that can help – you have unions, the Migrant Workers Centre…”  He also emphasises the importance of speaking to those who aren’t yet employed, “so when you go in there you’re not afraid.”