The February edition of the Migrant Workers Centre Newsletter includes:

The Migrant Workers Centre calls on the Morrison Government to offer proper financial support for bushfire recovery, instead of relying on unpaid backpacker labour and tying it to visa eligibility.

The Government’s announcement that volunteer backpacker labour will be used for bushfire rebuilding efforts opens the door for exploitation, injury and death. The visa eligibility changes mean working holiday makers can be eligible for a second, or third-year visa by undertaking voluntary work in demolition, land clearing, and repairing dams, roads and railways in 45 declared disaster zones around the country.

The Government needs to ensure all bushfire recovery work is carried out by qualified, trained and properly supervised workers, regardless of visa status. Experts have warned bushfire zones are filled with carcinogenic material and people are at risk from falling trees, damaged powerlines and other hazards. There have been no steps taken to ensure working holiday makers participating in the program have the necessary skills to do this high-risk work.

When we think of migrant workers and temporary visa holders in Australia today, it’s usually not Italian migrants that first come to mind. But as Fabrizio points out, there’s a new wave of Italian migrants coming to Australia as international students and white collar workers. Without proper support, these migrants are vulnerable to exploitation and risk falling through the cracks.

Fabrizio personally understands the challenges this demographic is facing. Having been a journalist in Italy, he came to Australia and started studying again. To support himself, he started working in hospitality and realised how rife exploitation is in the industry. 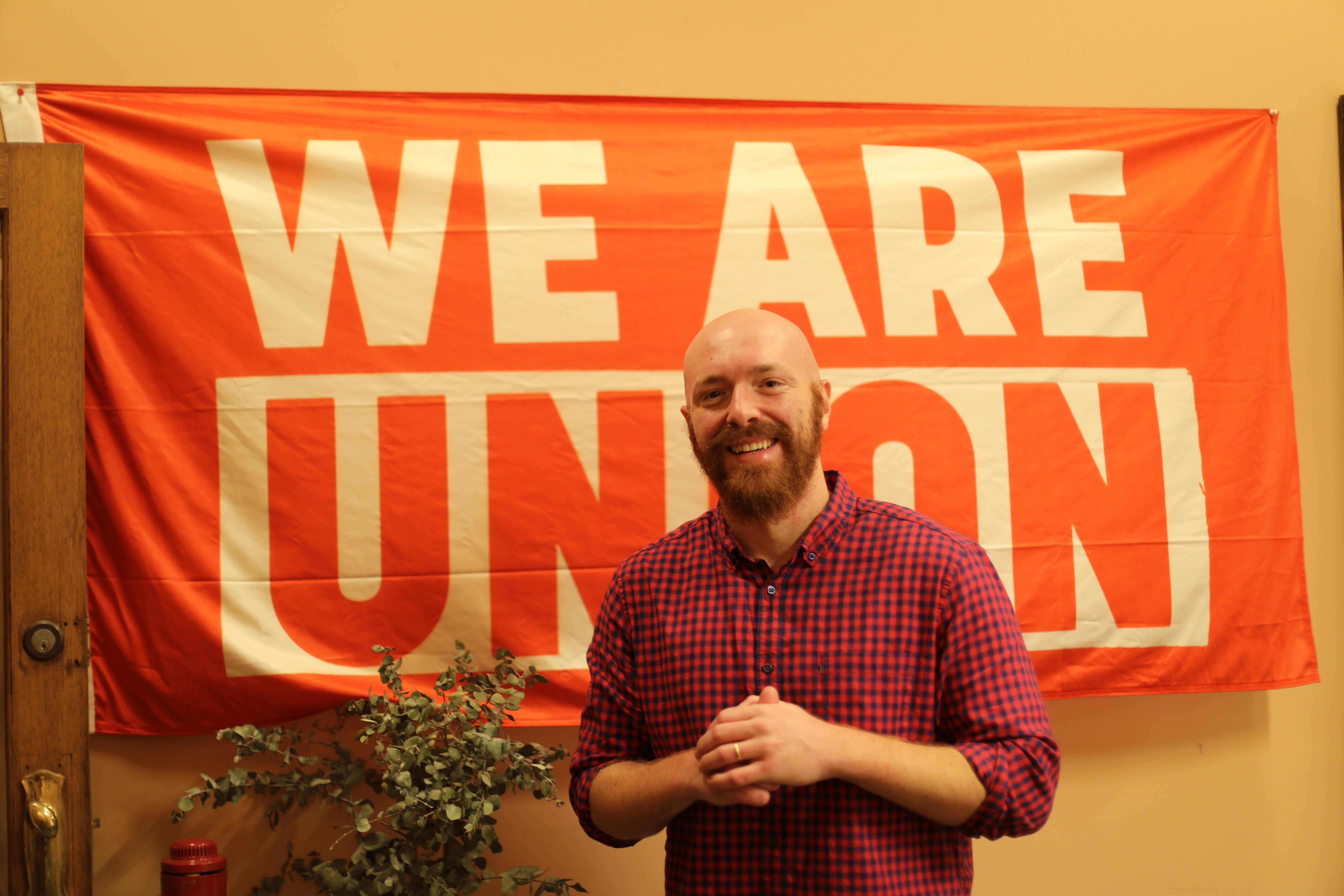 However, having been a unionist in Italy, he knew there was power in collective action. He joined his union and then helped establish Hospo Voice. Fabrizio's story highlights how organising migrants and international students is fundamental for unions in stamping out wage theft.

Reflecting on the barriers international students and workers face, Fabrizio says the biggest challenges are international qualifications not being recognised in Australia and rampant wage theft - which exacerbates the other challenges of studying and working overseas.

“I can share hundreds of stories of people coming from different backgrounds, well educated, but coming from different countries … they have to start in hospitality." But rather than seeing this as a temporary inconvenience, Fabrizio says it's important to fight for your rights no matter where you work. Exploitation can happen anywhere, from cafes to construction sites to offices.

"You shouldn’t feel belittled because you’re not in your [chosen] industry, you need to make this industry fair too.”

The Migrant Workers Centre delivers Know Your Rights info sessions on workplace rights, OH&S and the role of unions in fighting for a fair workplace. This month we visited Comm-UnityPlus in St Albans and delivered a session to over 30 students. Comm-UnityPlus is an Adult Education and community services centre, that delivers English language classes to new migrants. The majority of the students at this info session were getting ready to look for work. 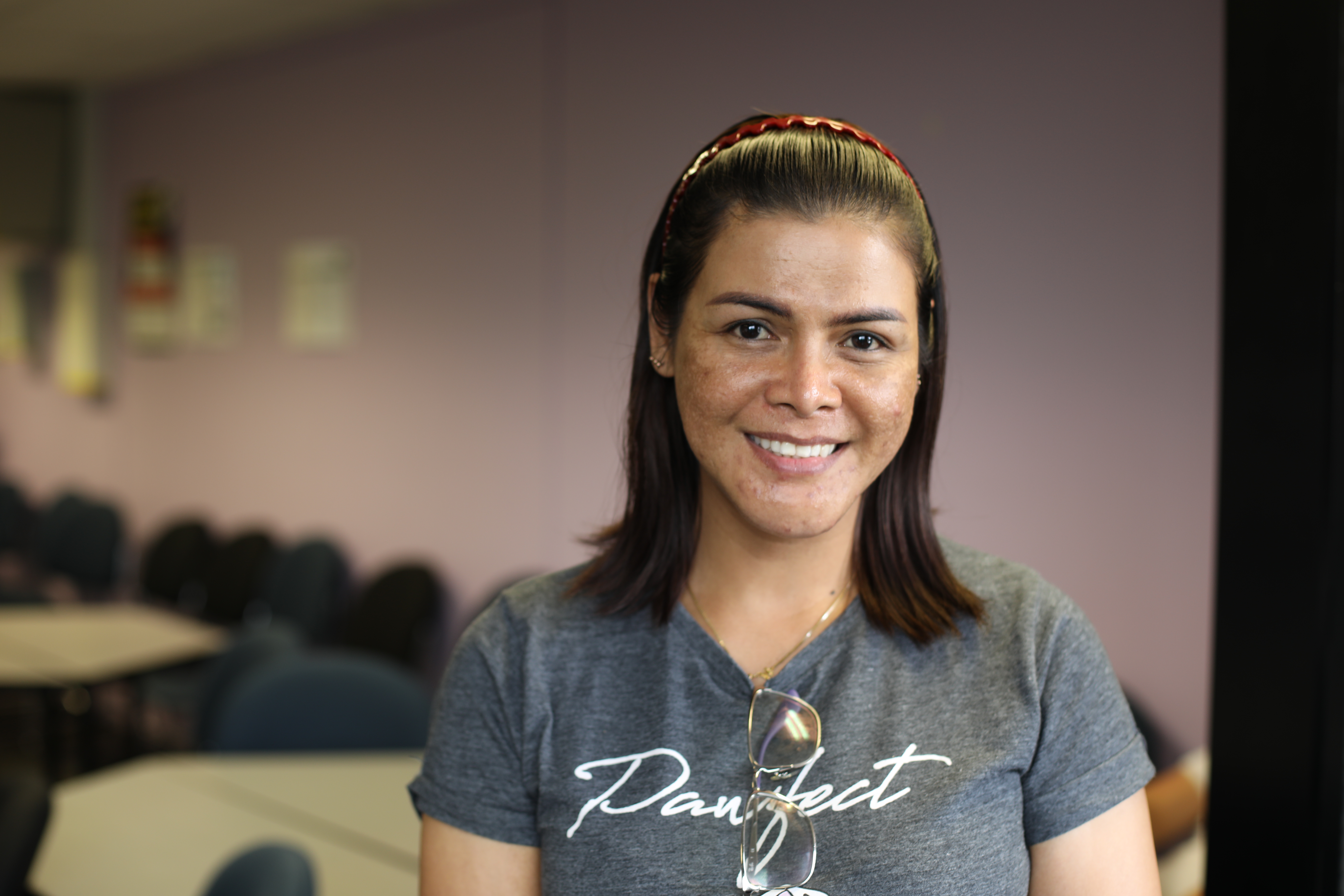 Emmi from Thailand: "It's important for us to learn and to know about this subject because it's new for us in Australia." Source: Migrant Workers Centre.

Following the Know Your Rights session, students from the centre also visited Trades Hall for a historical tour of the building and the union movement in Victoria. The Migrant Workers Centre is looking forward to continuing to work with Comm-UnityPlus to support newly arrived migrants. 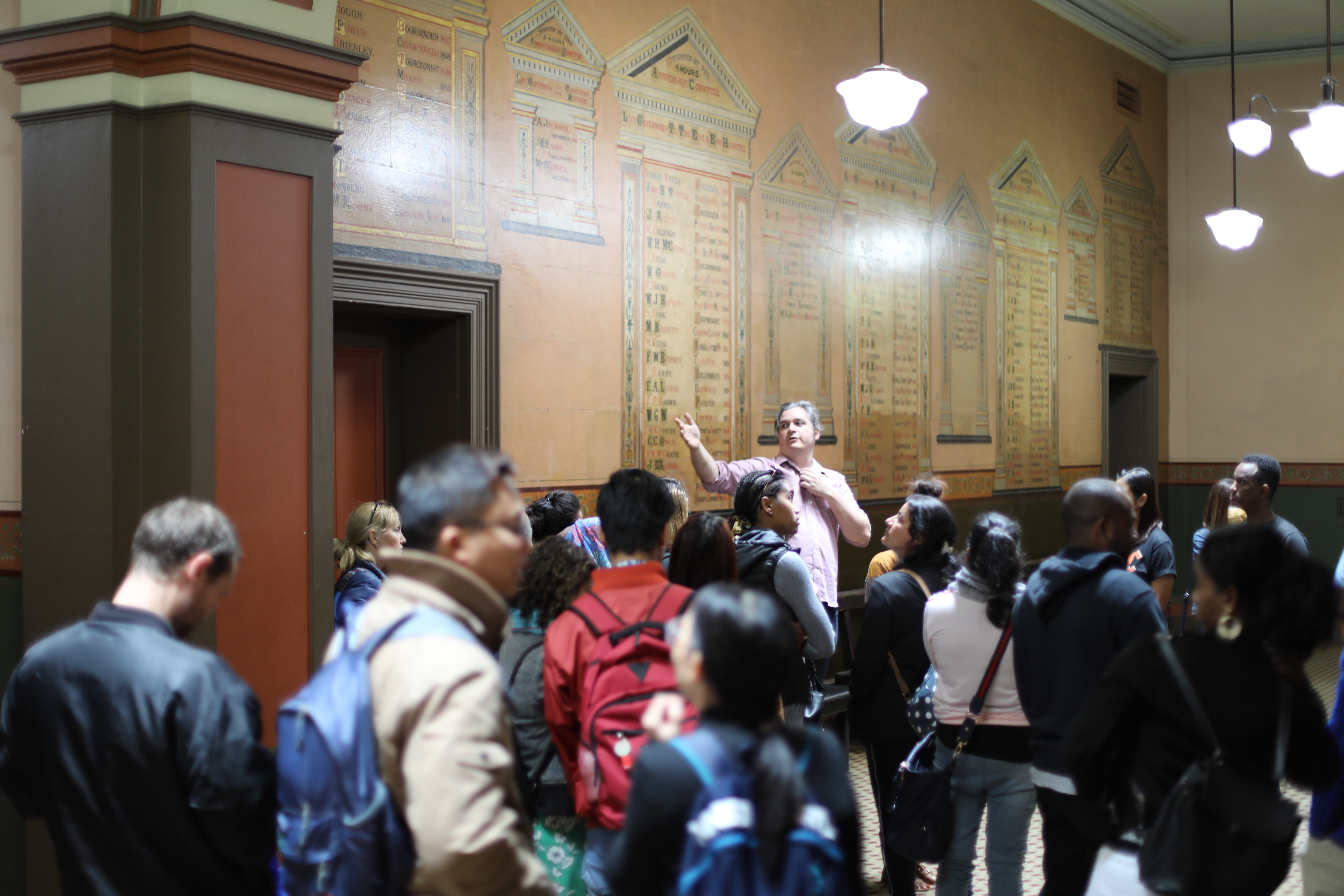 Following the collapse of George Calombaris’ mAde Group restaurant empire last week, Victorian Trades Hall Council has launched a campaign to make sure every worker is paid all outstanding entitlements including annual leave, superannuation, notice pay, redundancy pay and long service leave up to the date of administration.

The liquidation of mAde Group shows the need for the Government to expand the Fair Entitlements Guarantee. All working people deserve the same protections. However, the FEG which covers unpaid employment entitlements for employees who lose their job due to the bankruptcy or liquidation of their employer – doesn’t cover temporary visa holders.

Temporary visa holders are also doubly affected. Workers have contacted the MWC concerned not only about losing jobs but also visas which are conditional upon their employment.

If you worked at any of the following businesses for Made Group: Press Club, Gazi, Elektra, Hellenic Republic, Crofter, Jimmy Grants, Hotel Argentina or Vita and need assistance, please contact us at [email protected]

The Government has announced the travel ban will be extended for yet another week, and expanded to include people travelling from Iran.

Unions have called on employers to protect the jobs of those affected. The Australian Workers Union and United Workers Union have warned of job losses, while the National Tertiary Education Union has called on universities to support affected staff and ensure no one is worse off. Due to reduced student numbers as a result of the ban, a huge percentage of casual staff will have no income if they’re not teaching. This affects many international students and recent graduates who hold teaching roles in the tertiary sector.

If you are a worker and you’re affected by the travel ban, please fill out this online form and we will be in touch: https://weareunion.typeform.com/to/TUyMDa

The second cohort of Multicultural Safety Ambassadors are completing their training, and we are coming together to hear about the work they will be doing with their communities to promote good workplace health and safety.

Join us for an opportunity to hear from the Multicultural Safety Ambassadors, book an education session for your community, learn more about the program and how to participate, hear from the Victorian Government about action being taken to help migrant workers enforce their rights at work.