Welcome to the final edition of the Migrant Workers Centre newsletter for 2020! It’s been a huge year but the Centre and the Migrant Worker Solidarity Network is ending the year strong. Here’s what we’ve been up to in recent weeks plus an announcement about our holiday closure:

Over three nights in November, more than 150 migrant workers, unionists, campaigners and researches came together for the online Migrant Workers Conference. It was insightful hearing from the 14 speakers about the work that had been undertaken over the past year in the fight for migrant workers’ rights, and to see the discussion from conference participants.

A key part of the conference was the conference guide with draft policy proposals that was circulated prior to the event. The final report is now being revised and will be shared early next year. We also shared a feedback survey post conference. If you attended the conference and haven’t filled it out - we’re still keen to hear from you. Click here to complete the survey - let us know what went well and what could be improved next time!

2020 may be winding up but the Migrant Workers Solidarity Network has kept the momentum going with five information sessions in various languages. These sessions are particularly important now as we head into the Christmas and new year’s where many workers will be looking for jobs or working through public holidays. The sessions have been led by the:

If you or your community organisation is interested in hosting a similar session next year, get in touch with us here.

Horticulture workers: Have you completed the Piece Rate Survey yet?

We’ve already collected hundreds of responses but we want to hear from as many people as possible! If you haven’t completed the survey yet, you can fill it out here! All respondents go into the draw to win a $100 gift card.

The Migrant Workers Centre will be closed from Friday 18 December to Sunday 17 January. If you need urgent assistance during this time - for example if your matter relates to an unfair dismissal, it is important that you take action quickly - you can call one of the following Community Legal Centres to ask for assistance:

For non-urgent enquiries, we'll be open for online appointments again in the new year.

Worker story: What does 1 million recovered in stolen wages look like?

Last newsletter, we shared the big news that the Migrant Workers Centre has helped workers recover 1 million dollars in stolen wages and entitlements. This time, we’re sharing some of the faces behind the numbers. 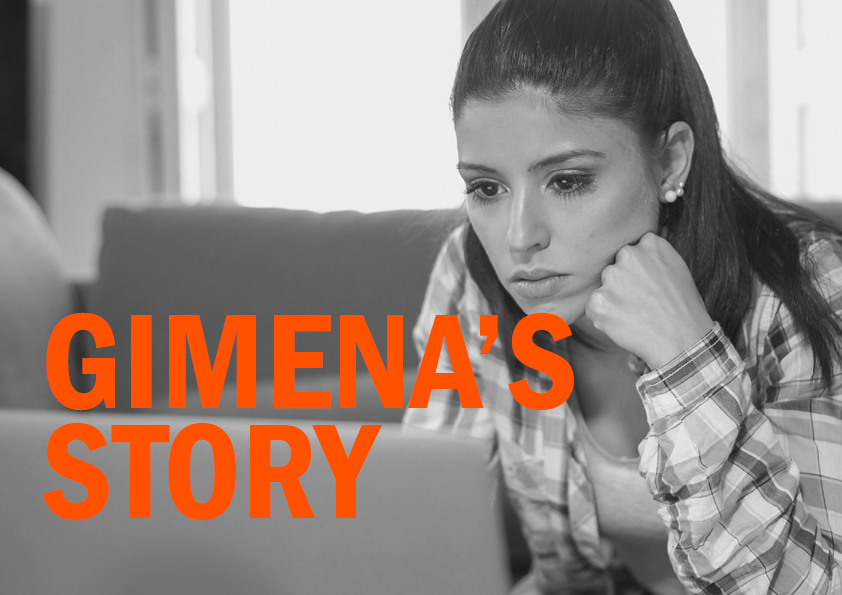 When Gimena from Argentina moved to a regional Victorian town to work as a graphic designer, she faced months of bullying by her employer and coworkers before being fired without warning.

Gimena had been living and working in Melbourne on a partner visa. When she came across a graphic designer job through an agency that assisted migrants and asylum seekers, she thought she’d landed secure employment and was embarking on the next stage of her career. Gimena says, “I came to the town, saw the place, did the interview  - it seemed alright.”

However, once she started the job, she realised she was trapped in a toxic work environment, “There was no way to do your work, they don’t talk to you, they ignore you… they start to bully you.” Gimena says, “I felt like my position wasn’t real… I got sick and I got depressed.” There was also the pressure of being a migrant worker in a small town where she was afraid she wouldn’t be able to get another job if she left her employer on bad terms.

It came to a head just before her trial period was supposed to end. Gimena recalls, “one day before the end of the third month, they fired me without excuse. They didn’t pay me [redundancies]. They called me one afternoon and told me ‘get out of here’, they were very rude.”

Around this time, Gimena found out about the Migrant workers Centre after attending our International Women’s Day event. Through this event, Gimena met Migrant Workers Centre organisers and told us about her experience at the workplace. Organisers then helped Gimena email the company to negotiate a redundancy payment.

You can read Gimena’s story, and other worker profiles here.

16 Days of Activism Against Gender-based Violence

The 16 days of activism against gender based violence is a yearly international campaign that begins on the 25 November. This year, over the 16 days, Trades Hall ran a social media campaign highlighting the different dimensions of gendered violence in the workplace and what we can do day to day to create safer work environments. 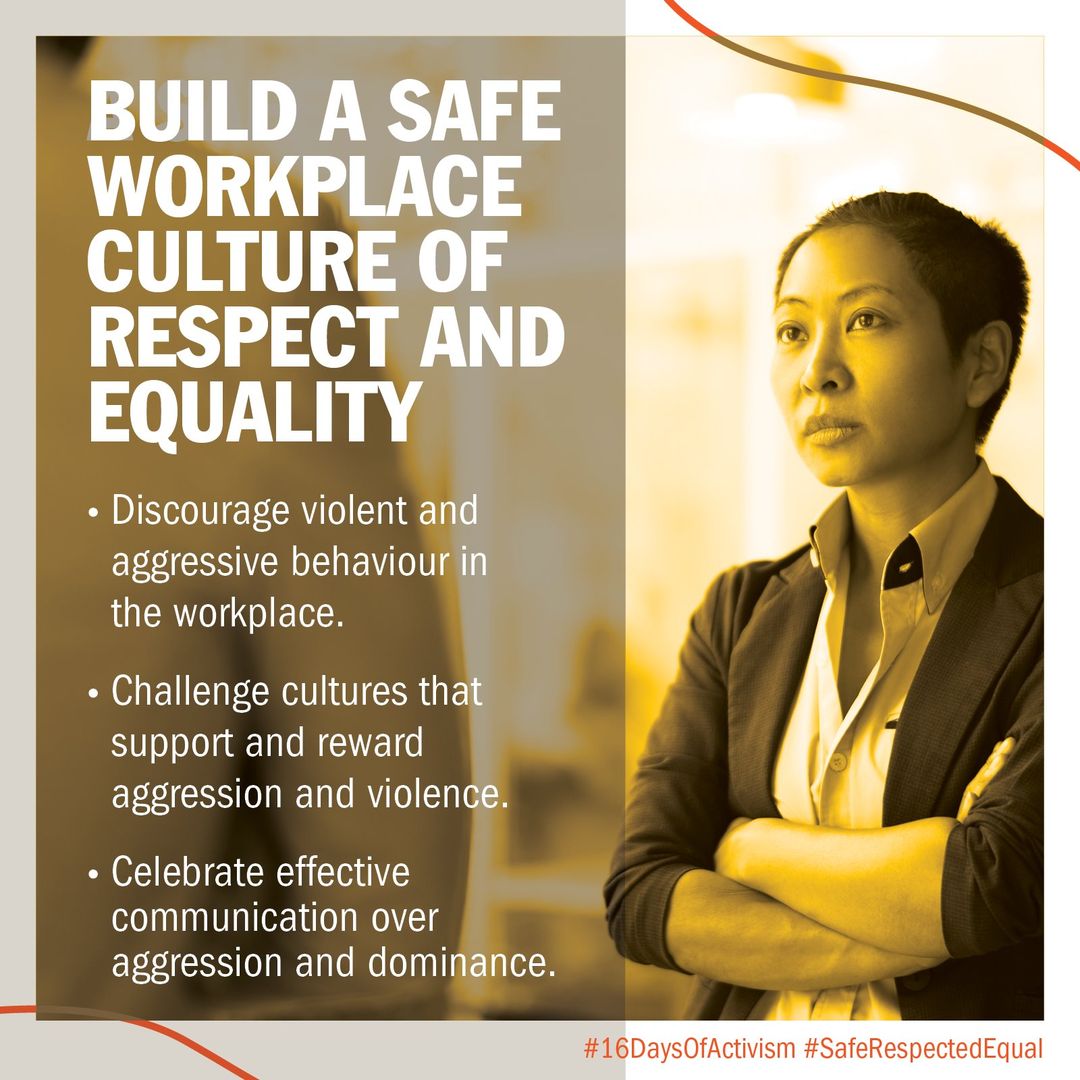 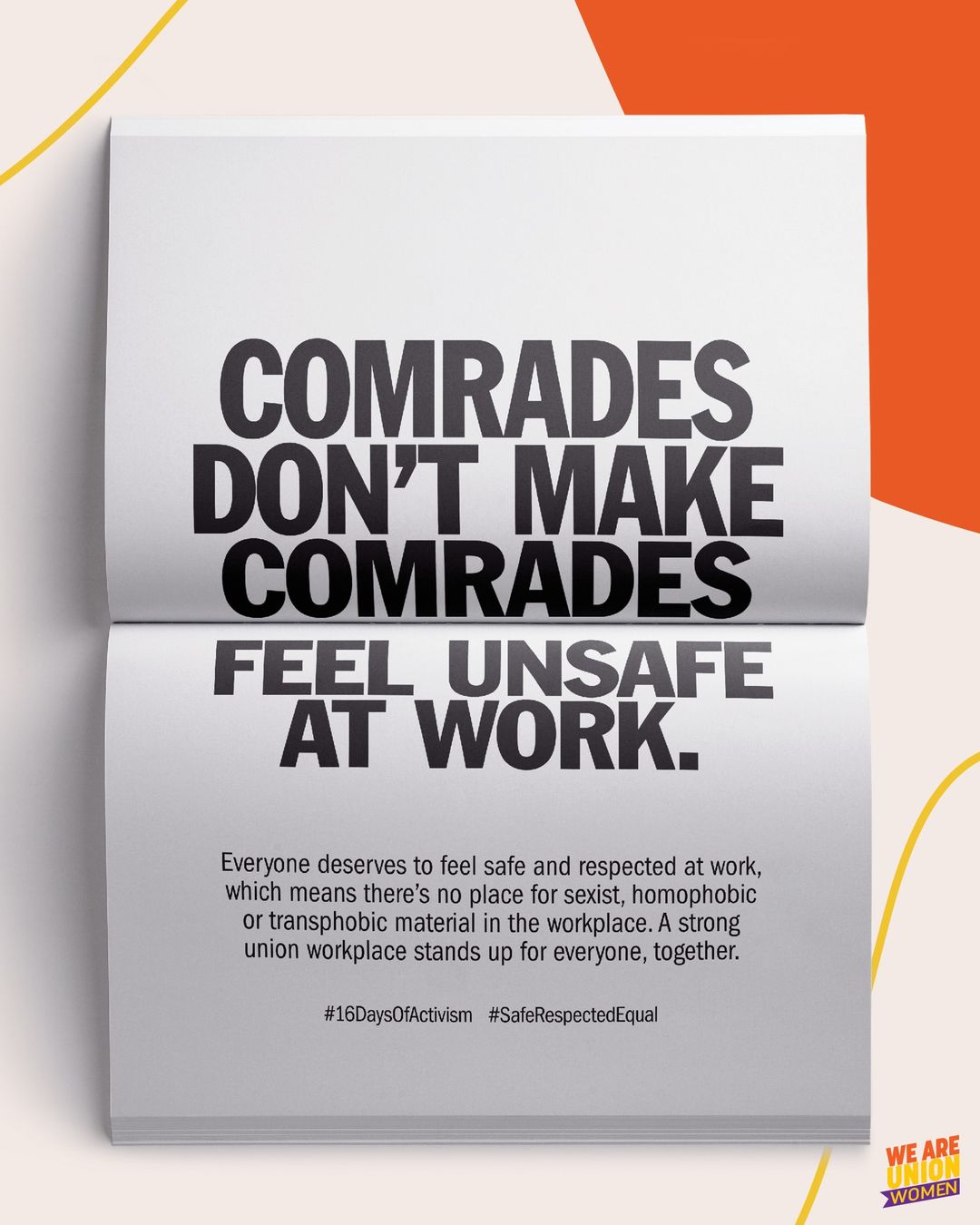 Before we wrap up for the year, we’d also like to take this opportunity to wish everyone Happy Holidays! No matter how you celebrate - we hope you'll have a chance to rest and spend time with loved ones. We recognise it's been a challenging year. Many of us are still separated from family overseas or feeling the impacts of job losses and the lack of government support over the past months. In spite of the circumstances, we hope everyone is able to find some moments of joy this holiday season. 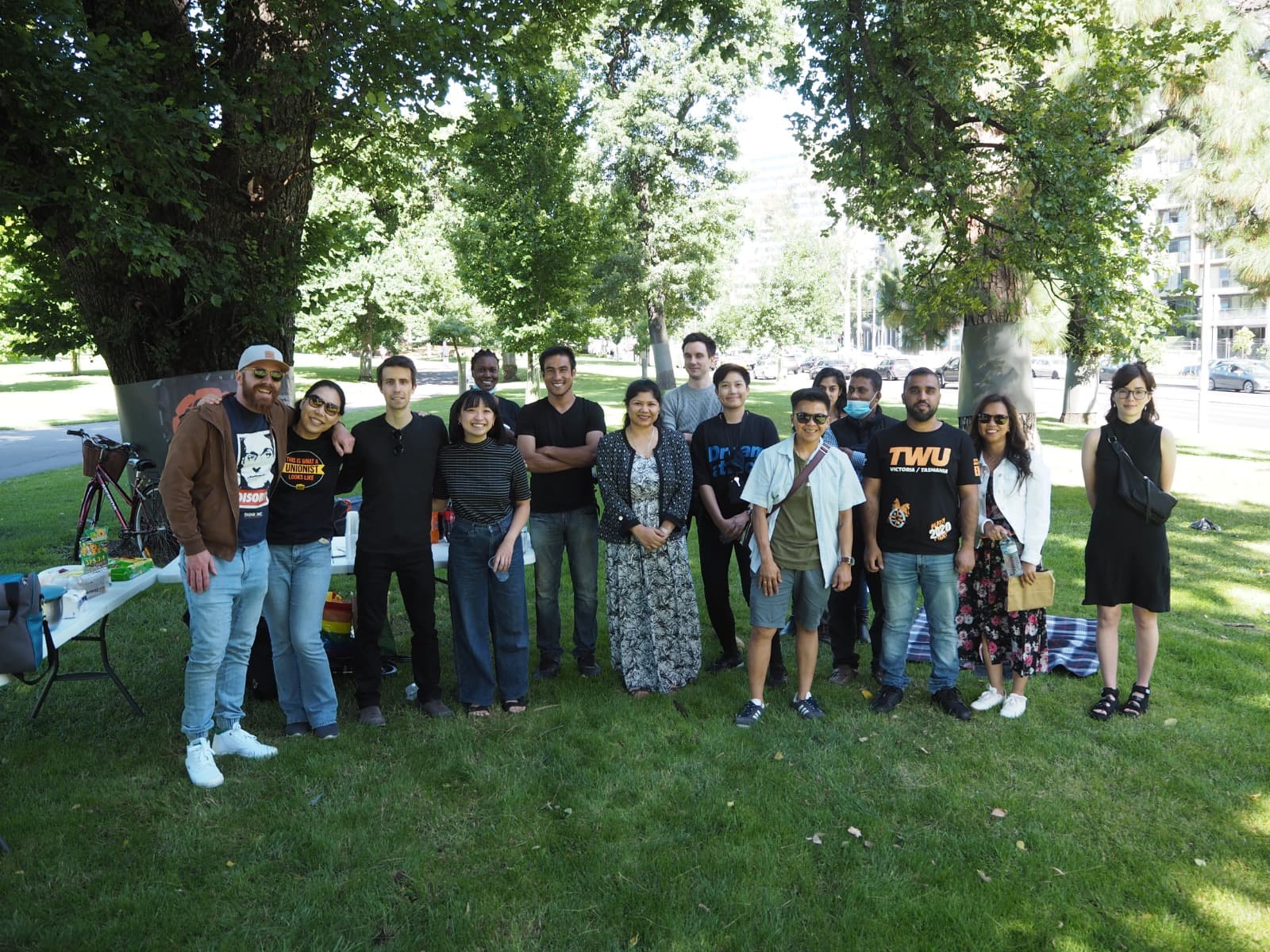