Workers at a large recycling factory in Melbourne have achieved transformative changes at their workplace and collectively recovered over a million dollars in stolen wages.

These hard fought wins, which have taken place over the last year, are a result of the organising efforts of the workers and the Australian Workers Union (AWU).

Over the past year, over three dozen workers at the factory have recovered over a million dollars in stolen wages. The work conditions have improved and workers who had been with the employer for longer than 12 months have now been offered permanent contracts after being stuck in precarious casual contracts for years with no leave entitlements.

James* -  a migrant worker from Sri Lanka who had worked at the factory for three years - describes the exploitative conditions they faced. “I used to work six to seven days a week. I was doing night shifts so I started at 6pm and finished at 6am. We will have one lunch break. I was casual all these years.” He says, “we don’t take any leave - even if we are sick, we go to work. We saw [management] sacking workers who have taken sick leave.” AWU union organisers described a case where an employee who had worked at the factory for three years was sacked via text message after calling in sick.

Aside from the industrial issues, the workers at the recycling plant were also exposed to hazardous work conditions. James says, “there was a bad smell all the time so it was very difficult to eat our lunch.” Other workers described the air being thick with dust, and poor practices around manual labour.

It was these extreme safety breaches that brought the issues at the plant to light. The Migrant Workers Centre first became aware of the situation at the factory a year ago when another worker, Dylan*, came to us for assistance after being injured at work. He had broken his leg falling from a platform but the employer asked him to lie about how he sustained the injury. The Migrant Workers’ Centre assisted him with filing a WorkCover claim and in this process, discovered rampant wage theft and the hazardous work conditions at the factory.

It became clear Dylan’s injury wasn’t an isolated incident. Dylan, James and many of the workers there were migrants who had come to Australia as refugees and were on Bridging Visas. Most of the workers were Tamil as well as migrants from New Zealand, Vietnam and China. The employer took advantage of their temporary visa status and their unfamiliarity with Australian workplace laws. Realising the extent of the exploitation, the Migrant Workers Centre referred the case to the AWU.

James says he and his co-workers hadn’t spoken up about safety issues out of fear. “We are scared to talk to them. As a refugee - it is extremely hard for us to find any jobs. I don’t want to lose my job, So I never raised any issues with management.” He also says, “before the union... I was not aware that we are underpaid… We knew we worked long hours... but did not know what were legal wages.” 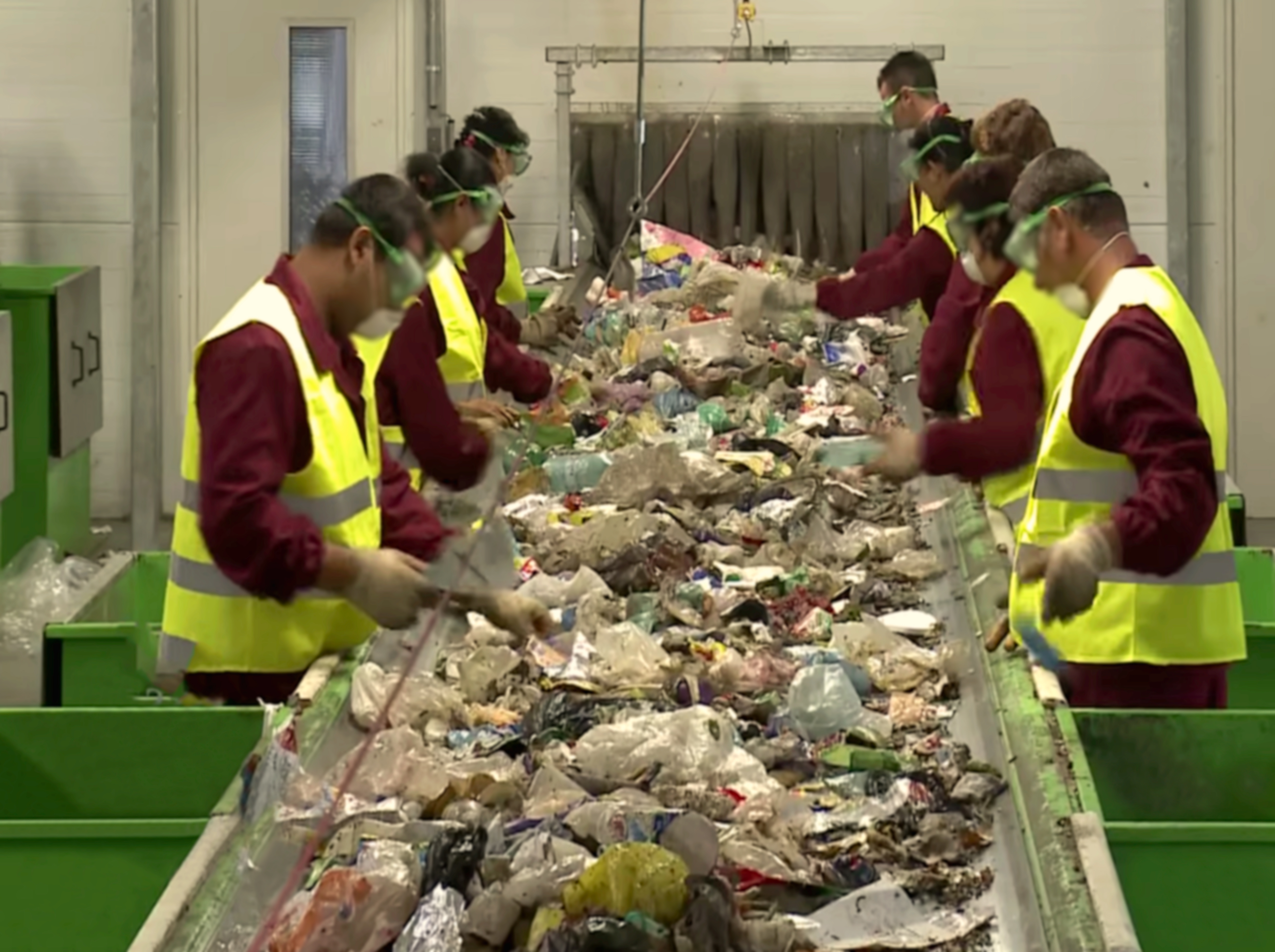 The collaboration between the Migrant Workers Centre and the AWU enabled organisers to overcome cultural barriers and engage with the mostly migrant workforce. The Migrant Workers Centre worked with the AWU to leaflet the worksite and empowered workers to join the union. The employer tried to discourage this from happening. AWU organiser Dave said, “the employer told the workers they’d be sacked if they talked to the (union). They tried to get them to eat lunch somewhere else when union organisers visited the lunchroom.”

The AWU reported the employer to the Fair Work Ombudsman for wage theft. After a year of investigation, the employer was forced to back pay the workers. Both the worksites are now unionised with an Enterprise Agreement in effect at one work site and bargaining in progress at the second site.

Reflecting upon the changes since the workers unionised, James says  “I am very happy. Our work hours have been reduced to 8 hours and five days. Management has changed their expectations of us - they don’t force us [to work faster or skip breaks] these days. We all got our back pay from the company.”

Aran, another AWU organiser, says “setting up union structures, setting up elected health and safety representatives has lifted the standards,” but while huge improvements have taken place, given the extreme conditions at the worksite, “there’s still a long way to go.”

However the fight for fair work conditions feels far more achievable. Unionising has empowered workers like James to speak up about issues and given them an avenue to address concerns. It has also enabled the workers to overcome language barriers.  James says, “We now talk to the union organiser if we have any concerns and he talks to management. It is also very easy to talk to the organiser as he speaks our language.”

James’ story is a testament to the power of union and what can be achieved when workers come together.

*Names have been changed