Ravi* reclaimed $9,288.83 in stolen wages after fighting against his employer’s unfair and incorrect classification of him as an ‘independent contractor’.

Ravi, a 26 year old from India, came to Australia in 2019 with his wife who was studying. To make ends meet, he got a job as a truck driver with an on demand delivery company that operated in a gig economy model. His employer asked him to apply for an ABN (Australian Business Number) which is usually required for independent contractors who run their own business and set their own terms of work.

Sometimes employers seeking to take advantage of migrant workers will ask them to apply for an ABN instead of a Tax File Number to avoid paying award wages and entitlements. 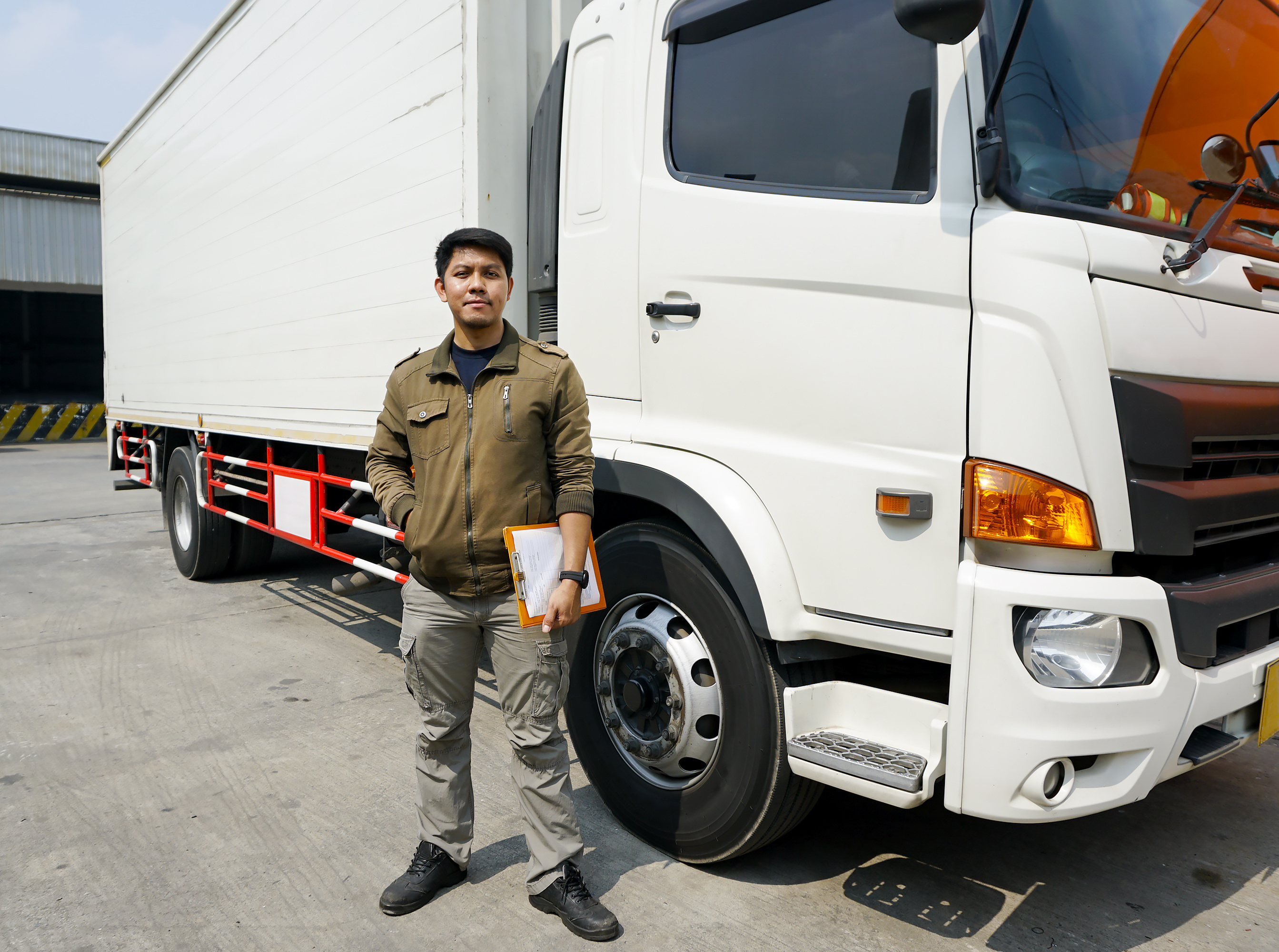 Key factors in Ravi’s case that indicated he was an employee and not an independent contractor were:

Considering all these factors - Ravi should have been getting the Award rate for a casual transport worker of $26.46 an hour with 25% casual loading, plus penalty rates for weekends and overtime for long shifts. But not only was he being paid below this rate, his employer was also making incorrect and unfair deductions for ‘insurance’ and ‘tolls’. He was also forced to pay for a portion of the fuel for the business’ vehicle.

After hearing about the Migrant Workers Centre from a friend, Ravi came to the Centre for a meeting. Migrant Workers Centre organisers confirmed Ravi's suspicions about his employer's practices. Organisers were also delighted to discover that Ravi had kept meticulous records of his hours, pay, and conversations with his employer. Ravi’s boss realised Ravi not only had proof he was an employee rather than an independent contractor, but that he also understood his rights as a worker and wasn’t afraid to fight for what he was owed. The boss soon agreed to pay back the stolen wages and Ravi was able to reclaim the full $9288.83 he was owed.